A Few Key Skills Every Entrepreneur Should Know 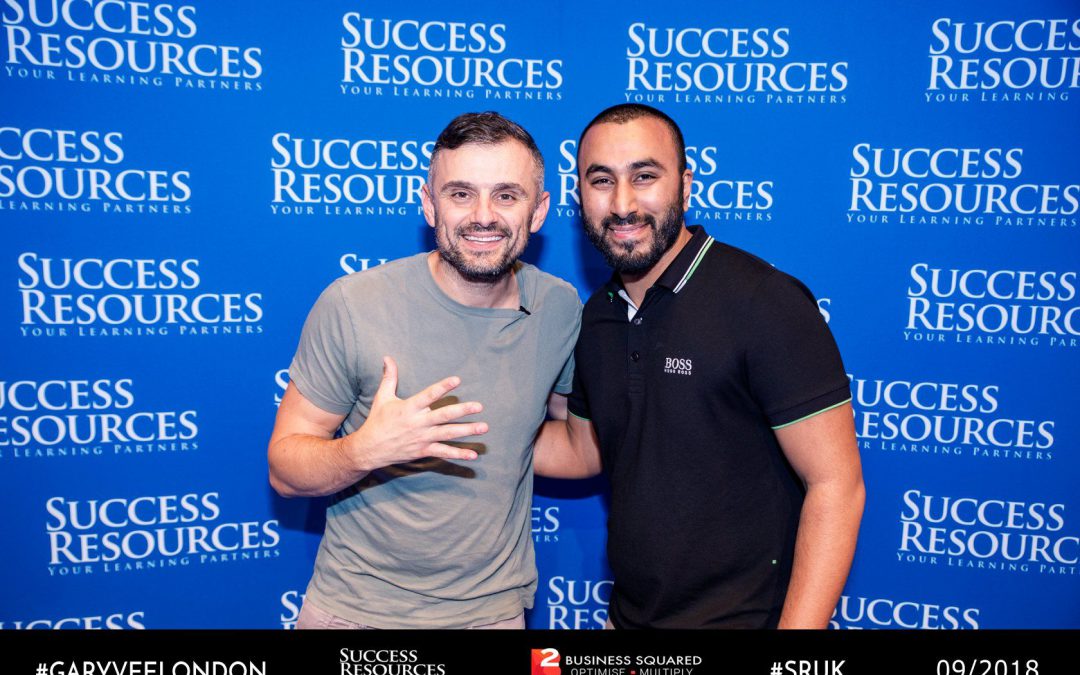 For example, if you stumbled upon the ability to purchase a profitable business with no debt that’s being sold because of the business owners gambling problem, then that’s good. At least it seems that way on the surface. But doing a little investigative work reveals that “loan sharks” have been seen around the business store front, and eyewitness accounts had reported to police that customers had even been harassed in public before.

A smart entrepreneurs natural instinct would tell them to stay away from this business and not buy it, even though it’s being sold at thousands less than the cost of retail. Although it MIGHT work out alright, crime trouble could happen that would risk the entrepreneurs delicate reputation amongst his peers. People might shy away from business dealings with him/her in the future if they knew he was willing to forego people’s safety in the matter.

So whenever an entrepreneur begins a new venture such as starting or taking over a business, it helps immensely to have previous experience in similar situations. That way, the basic business blueprint is already outlined in the entreprenuers mind, and any small “bumps in the road” can easily be handled.

Point being, a suprising shock of bad news is never good for the psychology of any business owner, including entrepreneurs. The more experience you have in business vision, foresight/intuition, the better.

As an example, let’s say that a brand new business launch idea was being considered by an entrepreneur. The very first social network designed to network people in local areas so they could meet up, form new friendships, learn new things, and have a good time.

This business idea could succeed or fail, but would it be like “water off a ducks back” to the entrepreneur? It would be the very first social network of its kind. Now, if it did work out, the entrepreneur would stand to make a huge amount of money from it, just like the rise of Facebook site and the billions of dollars it’s worth. Not THAT much, but still a lot.

A smart entrepeneur wouldn’t get emotionally excited about the venture, or put his loved ones at risk inside a “If this works out, we’ll be richer than we ever imagined!” type mentality. To a seasoned entrepreneur, new business ventures and the period during which the outcome of them “plays out” should become like second nature, with no unwelcome excitement for anyone close to them involved.

And if it failed, a smart entrepreneur would have multiple streams of additional income to “back himself up” for the outcome. Whether the social site was a success and made money, or failed and ended up costing money, the entrepreneur should “safeguard” his own play beforehand to be alright financially, whatever the outcome.

As a quick example, Laura the Entrepreneur (we’ll call her), owns 7 different businesses, and is in control of who those businesses employ. If 3 of those 7 businesses ended up having troubles with the employees in the same month, then she would need to know how to correct the situation quickly before it resulted in disaster.

A great solution to that would be to have a list of backup employees willing to take the place of the previous employees at a moments notice. And not just one backup employee possibility, but even 3 or more to ensure the businesses are never in danger of being without available employees.

By Haroon Qureshi – CEO and Founder of the E Com Experts